Information and analysis related to the 9-11-2001 Islamic Terrorism attack on the United States at the World Trade Center and the Pentagon, with an unsuccessful attempt to attack a third target that may have been the White House or the Capitol building. 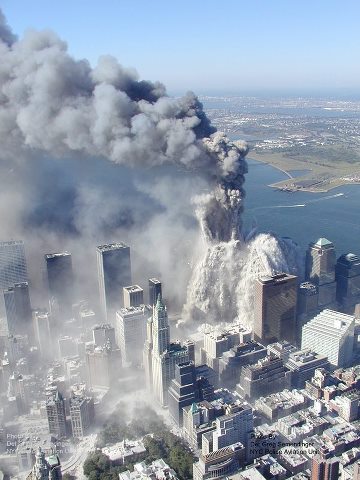 If you multiply by 60, to scale by the ratio of U.S. population to Israel’s Jewish population, this would reflect the following Arab Islamic terrorist murders and woundings in the U.S.: … Continue reading →